Whether you're looking to reinforce behaviours that drive your business or recognise specific goal achievements, Game Arcade is a simple and fun way to reward the outstanding performance of your sales teams.

Games and gaming culture have officially become mainstream. Why does this matter to you? Because you can use the popularity of games to elevate business performance and provide serious – and seriously fun – employee and channel partner motivation.

At a purely social level, games are popular because they're fun. But there's more to it than that. Games have the ability to surprise and delight, compelling us to want more. They tap into the part of our brain that loves a little hit of dopamine (that feel-good hormone) and we can't get enough.

The unexpected nature of a great game means you might have no idea how much you might win, because the amount (or the scale) of the reward changes randomly from game to game. This setup is intended to keep you playing because there's always the chance that next time you might get the big prize.

This gaming technique is known as Variable Ratio Reinforcement and it's what keeps you coming back for “just one more” game…and then another…and another. That effect could be a little problematic if it keeps you playing until 3 AM, but the effect can be leveraged for positive action, too. 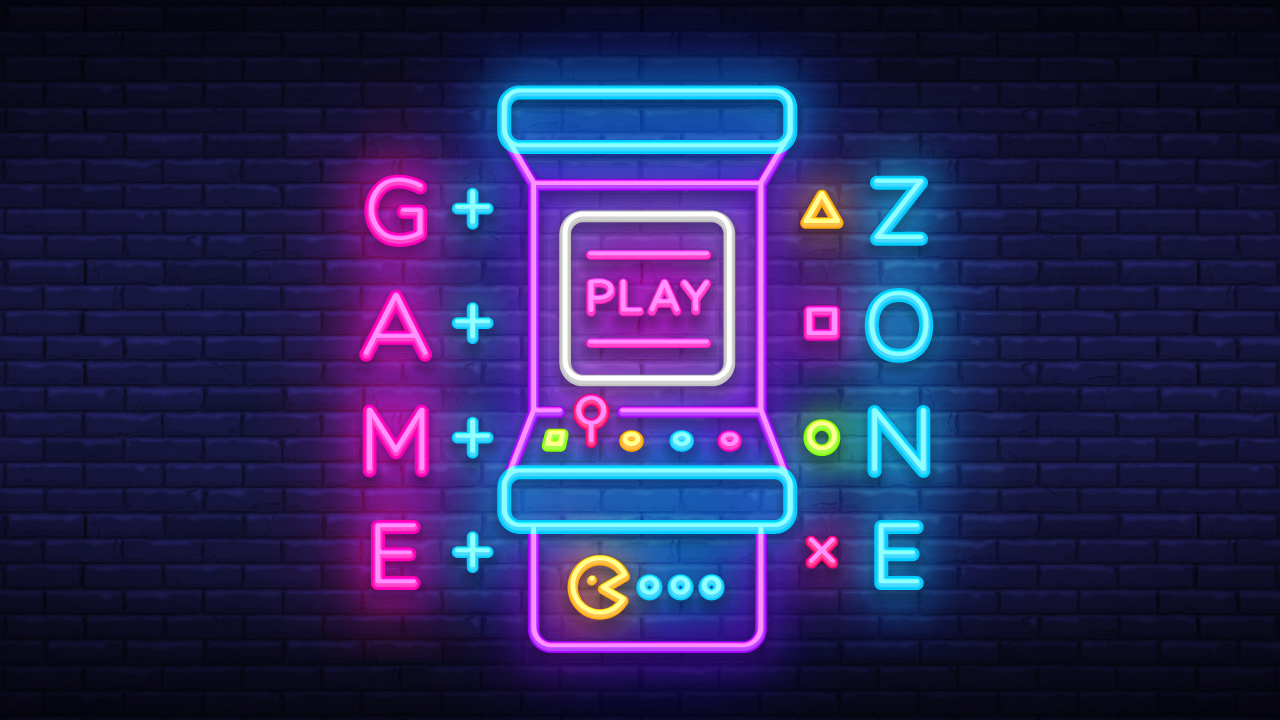 With Game Arcade, everyone wins. Literally.

Game Arcade features ten different game options, each with its own vivid and lasting game-play experience. Games can be offered individually as "instant plays" or include the entire arcade to let players select the game of their choice. Whichever approach you choose, Game Arcade offers a non-skill based method to reward outstanding performance. 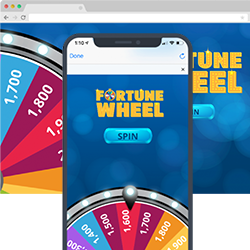 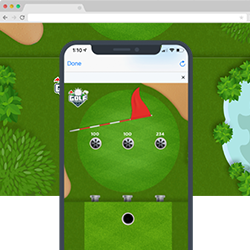 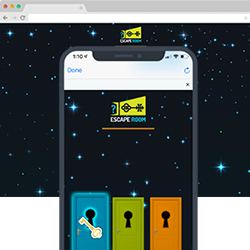 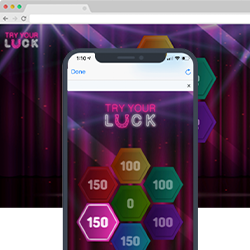 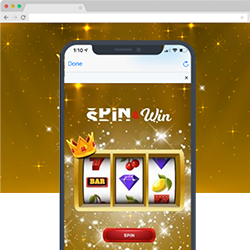 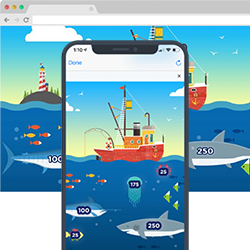 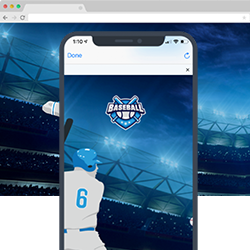 Let's use the power of gaming to drive home a win at your company.

Find out how your company can go for the win. 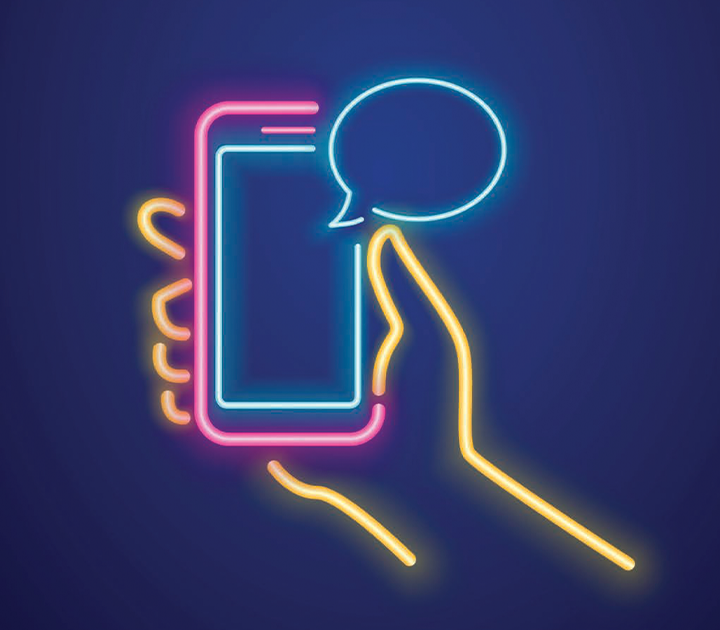