CASE STUDY: How to Optimise your Nominations and Award Programs

We all like to be recognised by our peers and leaders and to know that our efforts have been noticed. Creating a formal framework for contributions from teammates with specific criteria can really help align behaviours and provide a platform to celebrate key contributions.

They wanted multiple individual and team award categories and noted that there would be a rigorous selection and vetting process. Each nomination was to be accompanied with a description of how the nominee demonstrated the company values.

We needed to help the client introduce the new awards and nomination process, generate excitement, and deliver on volume and quality of nominations.

As the entire process was new to both the employees and the approval committee, we also needed to consider including an education piece to communicate the significance of being nominated for and winning an award.

Our goal was to seamlessly integrate the nomination process with their existing reward and recognition portal - BI WORLDWIDE’s DayMaker product.

Among the numerous included features within DayMaker is the nomination module. It allows us to create audience-smart campaigns with tailored online forms to capture the client’s nomination details. We were able to deliver a custom nomination form which included:

During the nominations period, the client coordinated a targeted campaign which involved reminder emails, intranet resources, newsletter articles, and notices which were displayed on their internal plasma screens at each office.

On the day nominations opened, all employees received an email which provided an overview of the awards and categories in which they could nominate.

Employees simply logged in with their existing recognition accounts and followed their usual recognition submission process:

The familiarity of the platform and steps to submission (which replicated their recognition form) allowed for an intuitive and easy experience for users.

We were also included a link to the nomination guide within the form to reiterate the criteria for the awards.

The nomination module has a suite of features that facilitates the project management of a formal recognition process where submissions are collected, reviewed, and approved/denied based on merit by a pre-defined set of approvers.

Approvers can be notified of submissions and then easily manage this approval process through the platform. They can also select the date on which winners are notified.

Due to the volume of submissions, the approver notifications were disabled for our client. Instead, they had access to a reporting suite which enabled them to self-report throughout with real-time data. A custom report was created to allow for the nominations report to include the department, team and role of both nominee and nominator alongside the details of the nomination questions.

Alerts within the recognition platform reminded them that nominations needed to be reviewed and approved.

Following the rigorous vetting process, 150 semi-finalists were selected out of nearly a thousand submissions. They were publicly recognised in a companywide virtual town hall and, in a movement away from cash awards, these semi-finalists were also awarded with shopping points to redeem through an exclusive rewards marketplace. They had the freedom to choose any reward from the catalogue making for a memorable and exciting experience.

Semi-finalists and their leaders were then invited to a special awards event where the winners were announced.

Due to restrictions in Australia in late 2021 and the risks involved with running a live event, the Employee Awards was reconceptualised and produced as a virtual event by our events and production team Veritas Events.

To incorporate the winners who were unable to attend in person, they were seamlessly broadcast from their homes into the event. Winners were able to give acceptance speeches, and our production team produced several playout packages detailing the purposes of the awards and achievements of the finalists.

Our client was ecstatic:

“Thank you to everyone who made everything run so seamlessly and dealt with any technical issues we were faced with! I can't believe that was actually one of our events - we've never had anything that has been of such high production value”

Annual recognition awards have a strong impact on the company’s culture by reinforcing their vision and values and driving the right behaviours.

The ability for BI WORLDWIDE to integrate a nomination process with existing technology and providing a seamless experience resulted in tremendous engagement with nearly a thousand nominations within a one-month period.

The number of semi-finalists was an indication of the exceptional quality of the nominations and was aided by the multifaceted communications strategy.

Redefine how you define employee engagement. 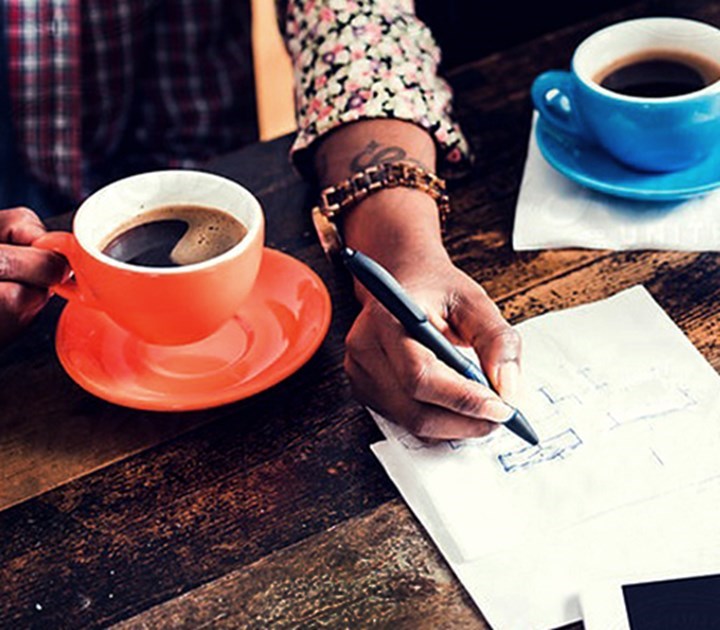 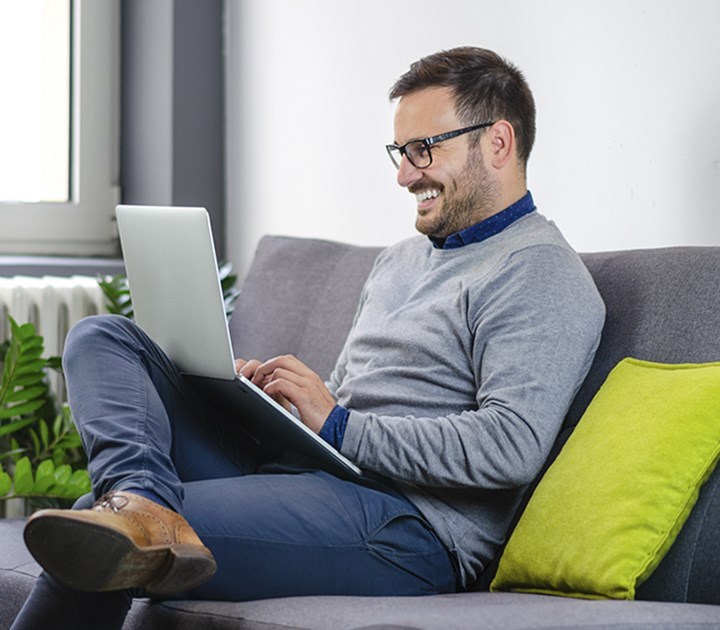 How to show appreciation while managing remote workers

Everyone likes to be noticed. Ok, maybe not by everyone. But employee recognition can be very powerful in influencing key behaviours, promoting company values, and building culture. In fact, it can connect remote workforces around the globe. 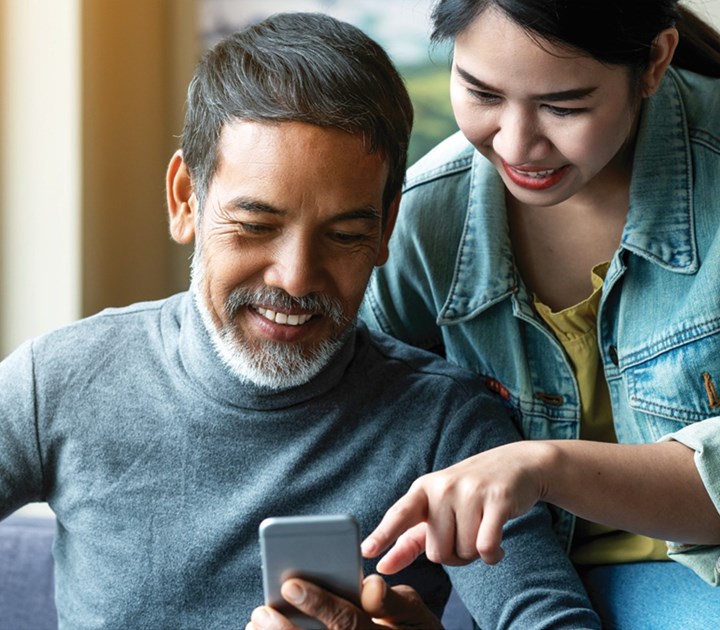