BI WORLDWIDE's Veritas Events partnered with Schneider Electric to launch an exciting new product from their Clipsal brand to the end user customers in the electrical industry. The brief from our client was to create one unified simultaneous product launch across five states (Sydney, Melbourne, Brisbane, Adelaide and Perth). The challenge wasn't specifically creating a platform to share the official announcement from Sydney as such, it was about creating an event experience which was replicated simultaneously across all five cities with a virtual event component.

The new product, branded 'Iconic', gave the BI WORLDWIDE Veritas Events team a creative licence to engage quintessential venues in each state. The new product, taking centre stage in each venue was covered as attendees enjoyed cocktails, canapés and a chance to network.

We utilised live web streaming technology to create a link between each of the five venues. Bennelong restaurant at the Sydney Opera House played host as the central event broadcast ‘Hub’. With Sydney Harbour as a backdrop, over 1000 attendees tuned in as formalities were kicked off by the company's President and Managing Director. The technology we implemented allowed us to form a two way link between presenters, this created a truly 'live' atmosphere, unity and a sense of excitement.

For Sydney, we had the challenge of the venue not having an internet connection that met our bandwidth requirements, to combat this we implemented a cellular 4G solution which bonded multiple connections across all carriers, this also minimised the risk created by using just one carrier. This solution created a stable and fast connection for our stream. With communications playing a crucial role, we engaged a collaborative platform which linked all production teams together on audio and video. The solution allowed teams to have remote viewing of each location as a virtual event outside of the official broadcast.

Veritas Events created a live stream with minimal latency, with all states 'tuning in' to Sydney for the formalities. When the time came for the reveal, each local production team took their cue from the webcast, allowing for varying delay in the stream in each location. For Perth attendees, we recorded the event and sent it to venue technicians to play on a delay to accommodate the time difference.

An alluring video that featured the new product was played as part of the reveal, as the video concluded audiences in each state counted down from ten. Theatrically, cannons filled each venue with confetti along with kabuki reveals and lighting, the product was revealed to enthusiastic audiences. The devices were displayed on custom built panels that allowed guests to take a closer look. Giftbags with samples to take home were also distributed./p>

The event was a great success and proved that technology can remove geographical barriers and create an engaging virtual event.

We created a united celebration that brought business together.

How we can help with your events.

When an event is thoughtfully planned, you can feel the difference. Your story comes to life. When your event flows seamlessly, your audience has the freedom to connect. Engage. Understand. Remember.

First-class delivery at every touchpoint is what makes an event truly special. Our highly skilled event planners will tailor solutions to provide a seamless delegate experience from pre-event, right through to onsite delivery and post-event.

From pre-event to onsite technical requirements, we will be with you every step of the way, creating an event experience that is original, relevant and most importantly unforgettable.

Every traveller deserves first-class service. Our attention to detail guarantees outstanding service for your group travel needs every time.

Digital Media is a powerful medium to bring your message to life. We believe that storytelling is the foundation of creating inspired digital content that makes a lasting impact.

Creativity and innovation is the key. We have the tools and expertise for crafting the perfect message.

Producing quality content is critical to engaging your audience. Your brand is our mandate at all levels of execution. Let us bring your brand to life.

We do more than just posting your event online — our team is with you every step of the way offering an end-to-end experience. We bring your ideas to life, connecting your brand with your audience

Take your virtual event to the next level with inspiring digital content to engage your audience.

Create an experience to inspire your audience. 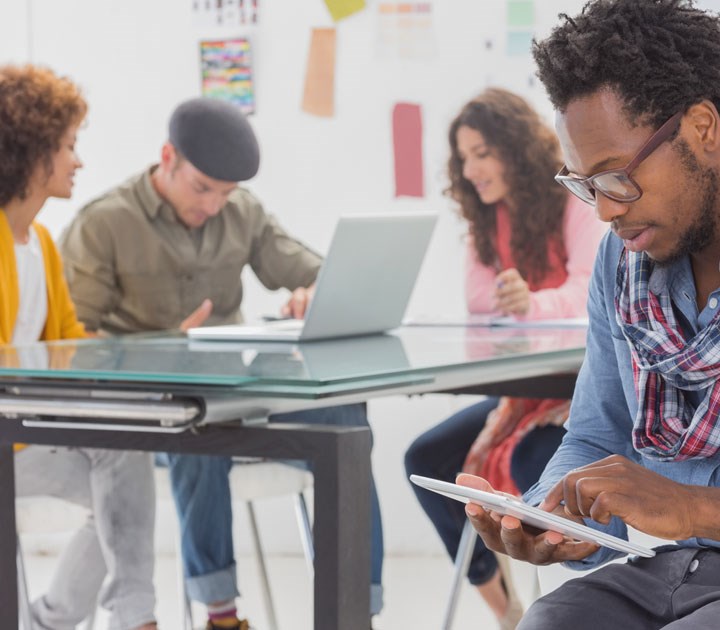